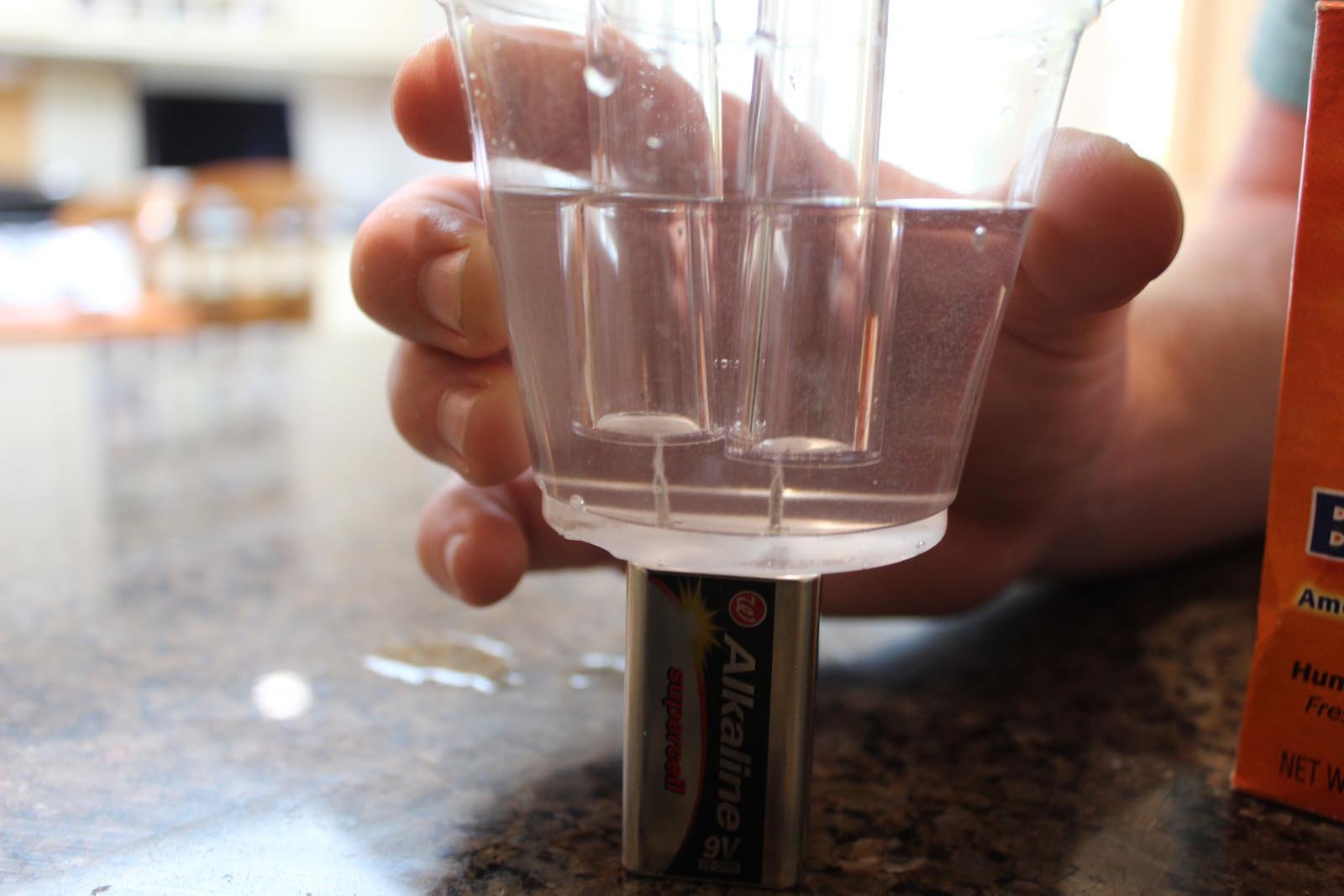 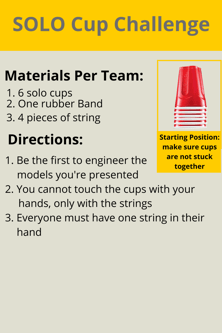 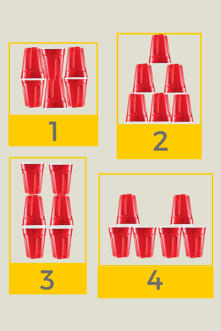 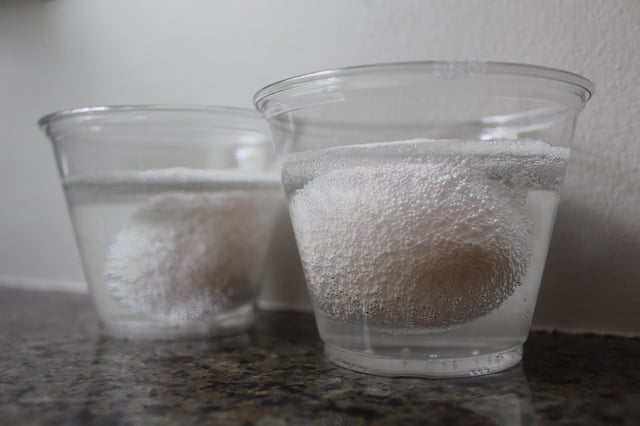 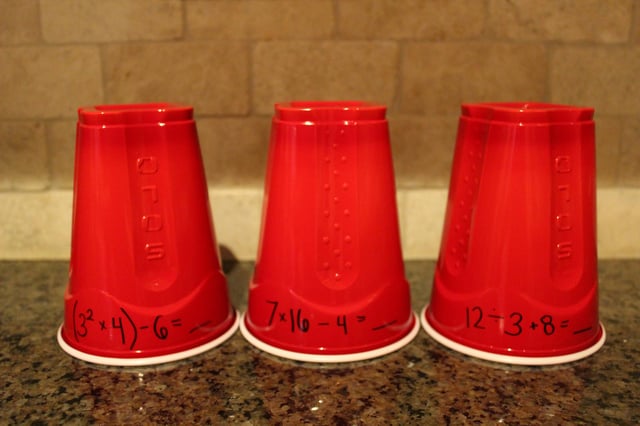 Topics: How To, kids, DIY, STEM