This hopping frog activity is a perfect afternoon DIY for your kids. Plus, you can turn the finished product in to a game! We *hop* you like it. what you need to make a hopping frog craft

Cut the heart shape down the center and then glue your frog feet to the bottom part of each half of the heart. Now you have two frog legs!

Add circles or googly eyes to make your froggy’s face.

Glue your frog legs on to the sides of the circle and you’ve got your frog.

Now to make him hop! Take a Red Solo Cup and make two cuts on one side of the cup half-way to the bottom. Now fold that part down to create a flap. Do the same on the opposite side of the cup.

Put one end of your rubber band behind one of the flaps and staple it down to secure it. Now twist your band into an ‘x’ and loop it around the other flap. Secure that side with a staple as well.

All you have to do now is glue your frog to the cup and you’re all set.

You’re now ready to start jumping! Grab another Red Solo Cup to act as your base. Then put your frog cup over the top of the base cup and launch away. 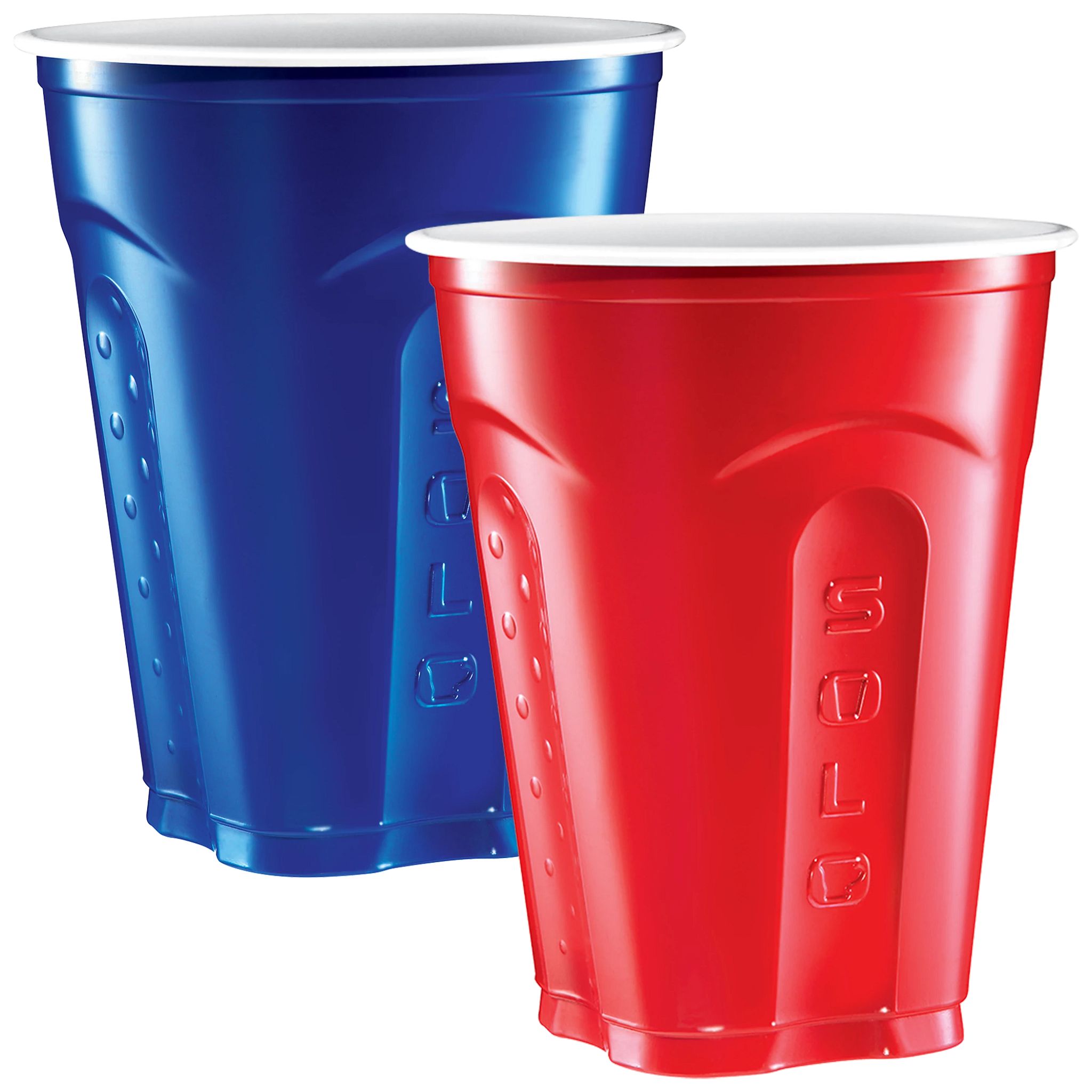 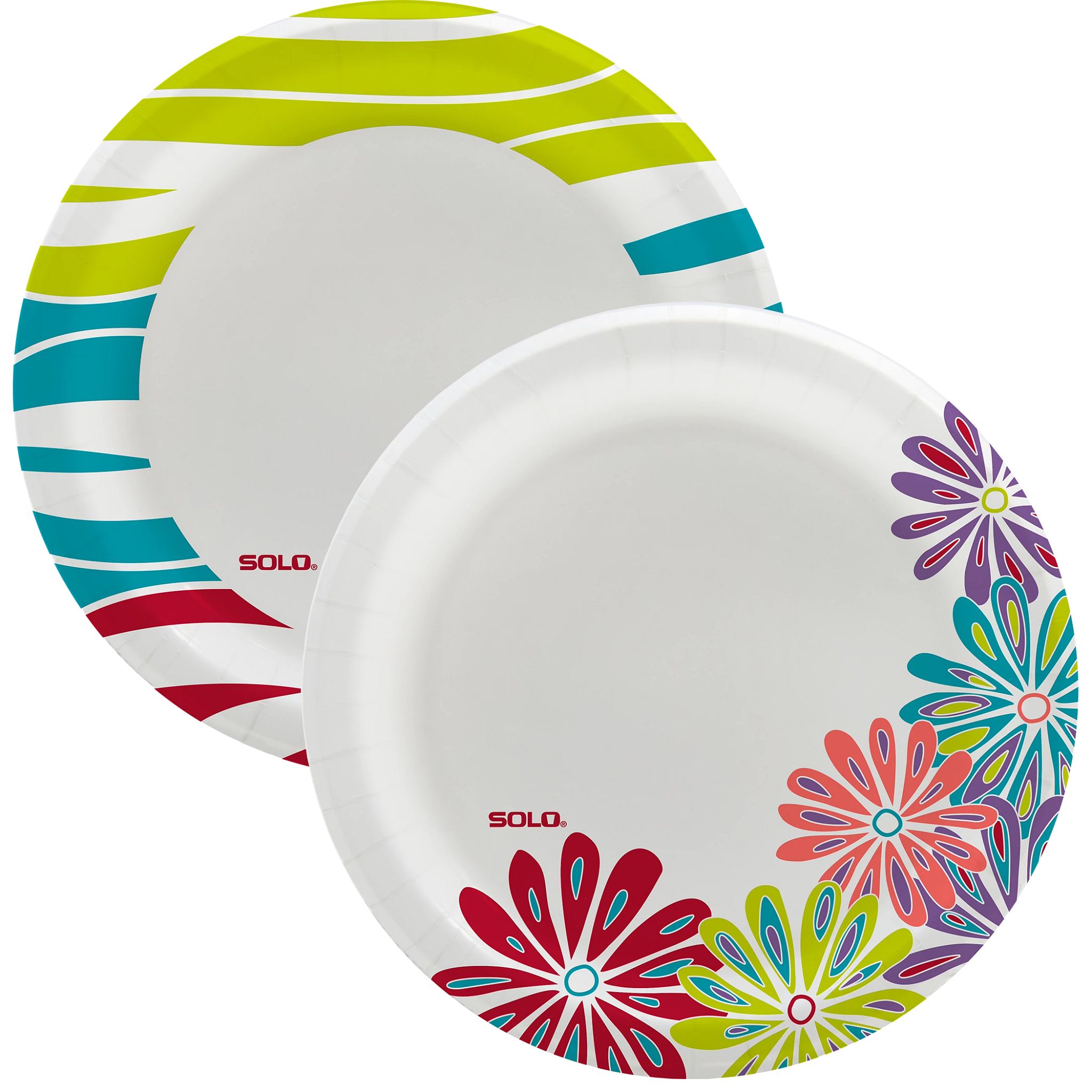